welcome to the neighborhood

Take a look around 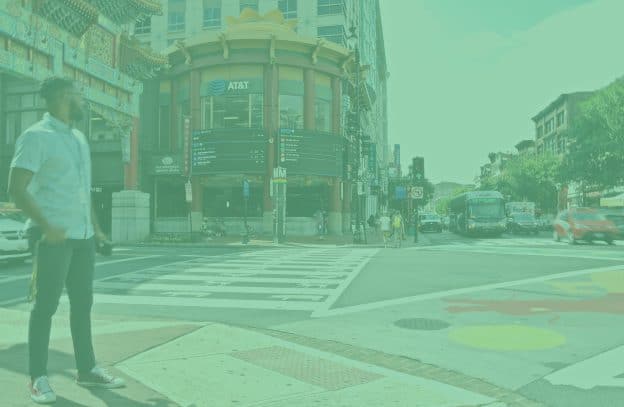 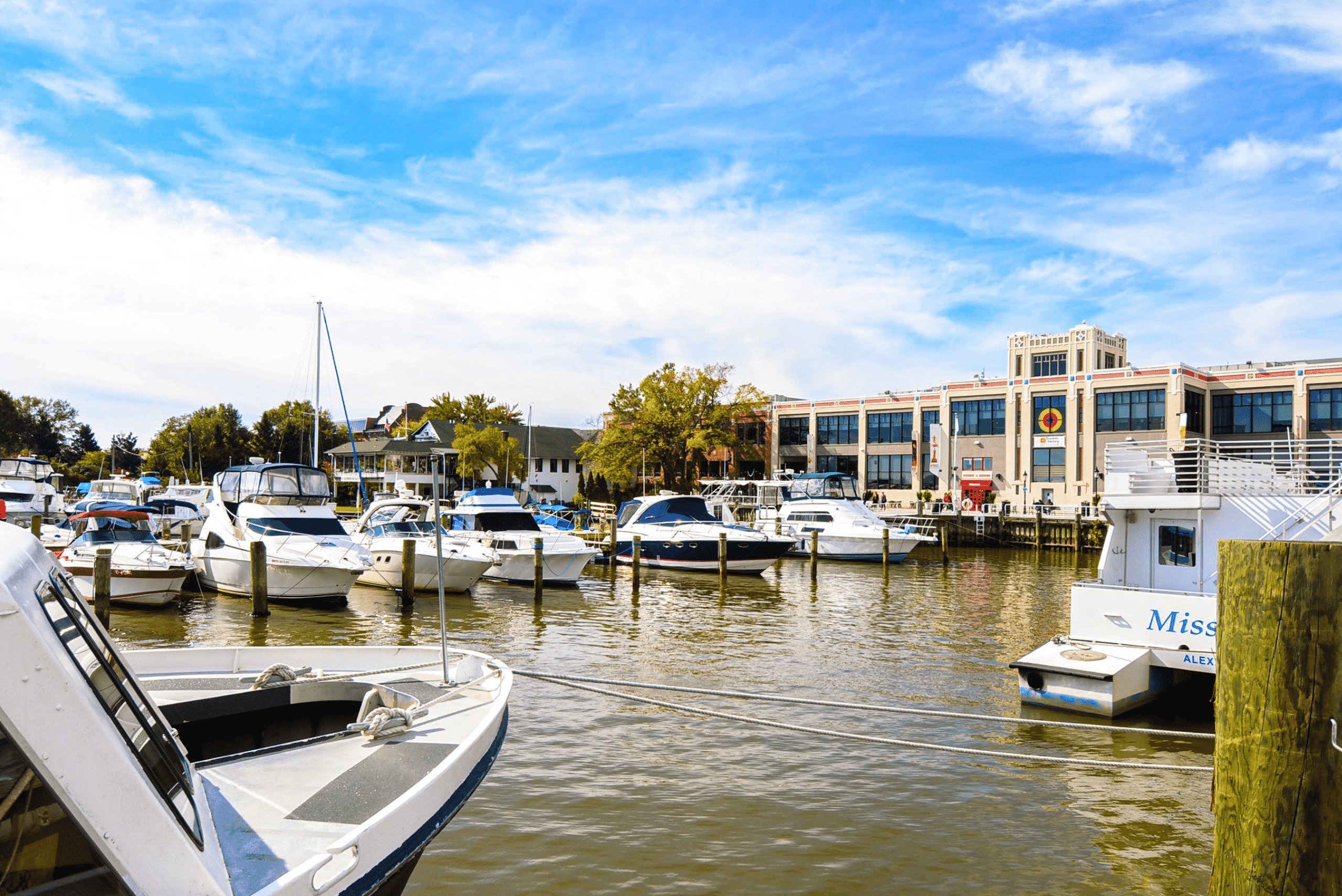 Alexandria Old Town at a Glance

Old Town is the historic center of Alexandria, VA. It is the seventh-largest and highest-income independent city in Virginia. Old Town Alexandria is truly a beautiful area, with many historic homes dotting its streets. This area is also a great shopping district, with its concentration of boutiques, restaurants, antique shops, and theaters along its cobblestone streets. It is a major draw for tourists. Falls Church at a Glance

Falls Church is a beautiful city with lots to offer with its proximity to Washington DC, and access to bike shares, metros, and public transportation makes this neighborhood a perfect place to live. You will always have something to do with access to 125 local bars and restaurants, including Blanca’s, Pizzeria Orso, Miu Kee, Meat in a box, Argia’s Italian Restaurant, and lots more. Some of the neighborhood features include State Theater, the local Farmers Market, and the Cherry Hill Farmhouse. This is the perfect location for anyone looking to be close to Washington DC. Shirlington at a Glance

Is one of Arlington’s “urban villages,” located in the southern part of Arlington County. Shirlington is thought of as Arlington’s Arts and entertainment district. The village is representative of New Urbanist principles. The neighborhood is home to many great bars, restaurants, and retail establishments.

Some of the neighborhood features include Signature Theatre, a Tony-Award winning regional theater company, Shirlington Library, and AMC Loews Shirlington 7 cinema. You will also find Public Events and Festivals, including Wags and Whiskers, Celtic Festival, Oktoberfest, Shir-la-la live music, and wine tasting. Some restaurants in this area include Carlyle, Copperwood Tavern, THAI in Shirlington, Busboys and Poets, Cheesetique, and the Curious Grape. This is the perfect location for anyone looking to be close to Washington DC. Rosslyn at a Glance

This neighborhood is the closest to Washington, DC. It is located directly across from the chic Georgetown section of the District of Columbia. With its towering skyscrapers from the river’s view, Rosslyn looks more urban than the nation’s capital. Rosslyn includes the Arlington neighborhoods of North Rosslyn and Radnor/Ft. Myer Heights. Numerous hiking and biking trails traverse Rosslyn

In 2010, Rosslyn had 8,100,000 square feet of office space and 6 365 housing units. Some of the tallest condominium buildings in the Washington metropolitan area are planted in Rosslyn. Interestingly, in this neighborhood during the Watergate scandal of the early 1970s, “Deep Throat” (W. Mark Felt) passed information to Washington Post reporter Bob Woodward in the middle of the night at 1401 Wilson Boulevard in Rosslyn.

Close proximity to the Rosslyn Metro Station, Annual Film Festivals, 367 Rosslyn Spectrum Theater, Rosslyn Jazz Festival, Freedom Walk Festival, Imo Jima War Memorial, and lots of great restaurants and bars. Some of the restaurants in this area include Pho 75, Ray’s the Steaks, Guajillo, Village Bistro, Amuse, and Kanpai. This is the perfect location for anyone looking to be close to Washington DC. Clarendon-Courthouse is considered to offer the most diversity of any of Arlington’s “urban villages.” It is a well-appointed neighborhood practically within walking distance of Washington, DC. You can find many county buildings in this neighborhood, a movie theater, great bars, good restaurants, and shopping. The neighborhood comprises many apartment buildings and single-family homes, too but is also home to many trails and parks that you would typically find further away from the city.

This neighborhood is within walking distance to the Clarendon Metro and offers many other ways to get around, including access to a bike share and public buses. This is the perfect location for anyone looking to be close to Washington DC. Some of the favorite local hangouts include Minh’s, Earl’s, Ray’s the Steaks, Four Courts, Brooklyn Bagel, Java Shack, AMC Courthouse Plaza Movie Theater, and the Arlington Farmer’s Market.

The borders of this neighborhood are hard to define, but generally border Lee Highway to the north, Kirkwood Road and Irving Street to the West and Route 50 to the south and southeast, and Barton and Veitch to the east. The housing stock in the neighborhood offers a bit of everything. In the heart of this community, you’ll find substantial apartment buildings, while single-family homes are located in the areas north and south of the center. Single-family homes consist of bungalows, Cape Cods, brick and stone colonials, new homes, and Tudors. Dupont Circle at a Glance

Dupont Circle is considered a historic locale in the development of the American Gay identity. Gentrification accelerated in the 1980s and 1990s, and the area is now a more mainstream and trendy location with coffeehouses, restaurants, bars, and upscale retail stores. Since 1997, a weekly farmers market has operated on 20th Street NW.

This is a very vibrant neighborhood that contains shops, restaurants, music venues, and art galleries. Special Features of this neighborhood include Kramerbooks, The Phillips Collection, ArtJamz, and National Gallery of Art Sculpture Garden and Ice Rink. Some of the restaurants in this area include Urbana, Komi, Tabard Inn, Firefly, Agora Restaurant, Obelisk, Mai Thai, and Little Serow. Tenleytown at a Glance Southwest Waterfront-Navy Yard at a Glance

his neighborhood is situated on the Anacostia River banks. It is bounded by Interstate 395 to the north, South Capital Street to the west, and the Anacostia River to the east. The Washington Navy Yard occupies about half of the geography of this neighborhood. The neighborhood had an industrial past and has transformed since the 1990s, largely due to Nationals Park and the Department of Transportation building. Plans are underway in this community to develop an Anacostia Riverwalk trail system. And plans are constructing substantial office space, residential units, hotels, retail space, and four public parks.