END_OF_DOCUMENT_TOKEN_TO_BE_REPLACED

You are here: Home / News / D.C. a top draw for millennial generation 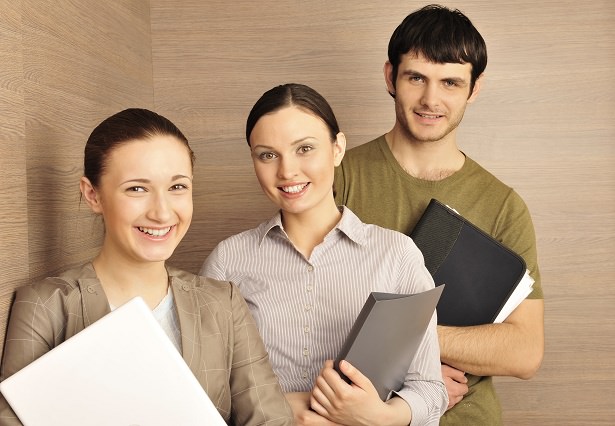 Millennials are flocking to the Washington, D.C. metropolitan area for its job opportunities, cultural attractions, and vibrant neighborhoods.

In fact, according to a recent report on Niche.com, the area is the nation’s third most popular city for the generation. And the city’s popularity among millennials has been influencing DC housing trends, fueling high demand for rentals and a preference for walkable, urban neighborhoods over homes in far-flung suburbs.

Washington D.C. earned its top rank because of the high percentage of 25 to 34-year-olds who make it home. The rankings also took into account quality of life, measured by factors such as diversity, income, housing costs, crime rates, and younger residents’ views on the quality of amenities, including professional sports, shopping, and nightlife.

“The political epicenter of the United States draws young hopefuls with the promise of ambition and idealism and keeps them there with a solid job market and diverse cultural attractions,” the report said.

Millennials want to live in walkable urban centers with good public transportation and nearby shopping, restaurants and offices, according to the 2014 Nielsen Co. report, “Millennials – Breaking the Myths.” And two-thirds of the generation rent their home, it said.

That’s good news for owners of rental properties and prospective real estate investors. And local market experts expect the demand for rentals in great neighborhoods to continue as millennials move out of their parents’ homes and wait longer than prior generations to settle down, marry, and have families.

“They prefer to live in dense, diverse urban villages where social interaction is just outside their front doors,” the Nielsen report said. “The ‘American Dream’ is transitioning from the white picket fence in the suburbs to the historic brownstone stoop in the heart of the city.”

Nielsen ranked the D.C. metro area sixth nationwide among cities with the highest concentration of residents born between 1977 and 1995, which is how it defined the millennial generation. The District is the only city east of the Mississippi in the top 10, and it has the highest concentration of what Nielsen dubbed wealthy millennials – those earning more than $100,000 a year.

The Niche study named the Clarendon/Courthouse neighborhood in Arlington, with its variety of coffee shops, bars, and restaurants, the top DC-area neighborhood for millennials, who make up 53 percent of the population there.