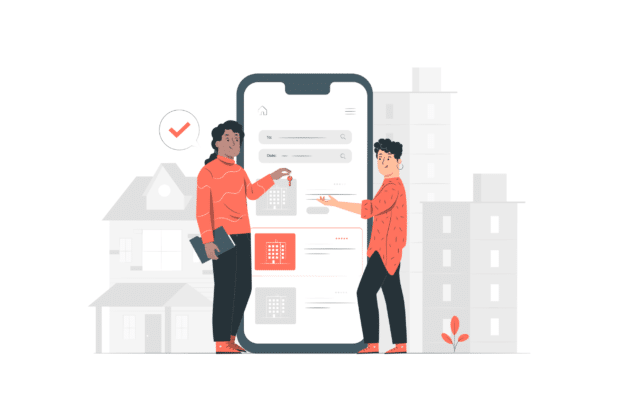 The Washington, D.C. apartment rental market vacancy rate will tick up and average rents will drop over the next few years as thousands of new units become available, temporarily outstripping demand.

Over the next three years, the region’s vacancy rate, currently at 4.1 percent, could hit the mid-5 percent range before returning to 4.5 percent in 2017, as new units are completed and supply exceeds demand, Leisch said. In the D.C. metro area, nearly 40,000 units are under construction or planned and likely to be completed within three years.

Leisch said the region absorbed more than 8,600 units over the last year and predicts an average absorption of 8,500 units a year over the next three years. And while the number of apartment projects actively marketing to tenants nearly tripled in the last two years, Delta reports that absorption per project held nearly steady at 15 units per month.

“That’s a real testament to the strength of the region’s apartment market,” said Leisch

D.C. metro rents were flat in the first quarter of 2014. And as vacancy rates rise, average rents will fall, likely by 5 percent this year 2014 and 2 percent in 2015 before starting to grow again in 2016 as supply and demand even out, Leisch said. By 2018, he said rent increases should return to the long-term regional average of 4.3 percent.

But he emphasized that “better properties that have superior management in stronger submarkets will outperform these market-wide averages.”

“Because of this strength, and in spite of a robust pipeline, we continue to have a healthy apartment market.”

Delta expects markets such as south and east Fairfax County and Merrifield/Dunn Loring to do better than the region in the near term. Longer-term, H Street, Reston, the Rosslyn/Ballston Corridor, and Tyson’s Corner are among the areas Delta anticipates will have lower vacancy rates and stronger rent growth.

In addition to a great location, the area’s renters are looking for higher quality, he said, adding that succeeding in the area’s competitive market requires top marketing, management, and amenities, such as concierge services, Zipcar parking, bike racks, and expanded outdoor living features like fire pits, movie screens and rooftop decks.