END_OF_DOCUMENT_TOKEN_TO_BE_REPLACED

You are here: Home / News / Considering Investing or Living in Clarendon? Here’s Why You Should 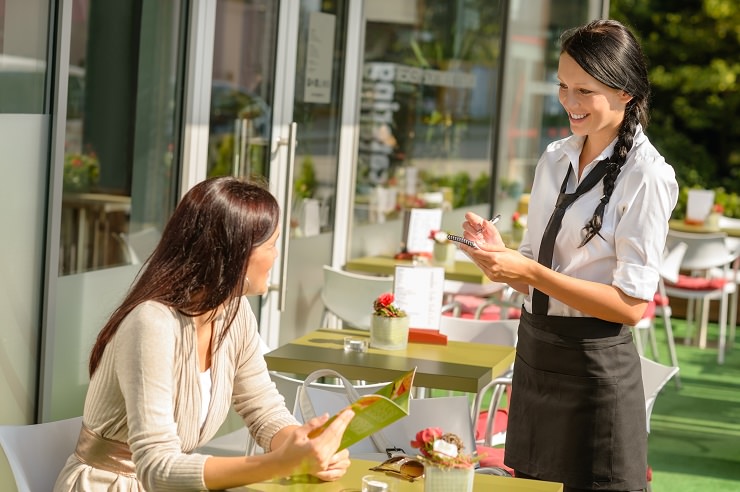 Clarendon is an Arlington County neighborhood that was designed as an urban village – a place that provides access to big city amenities but is still suburban enough to provide a safe and friendly feeling.

Clarendon, like much of Northern Virginia, is steeped in history. It was named for British statesman and historian Edward Hyde, 1st Earl of Clarendon, and became the original “downtown” area of Arlington County after the arrival of streetcars in 1896. In time, Arlington grew to be the retail center of Northern Virginia, and its post office, opened in 1937, was the county's first federal building. A large number of Vietnamese refugees arrived in 1975, earned Clarendon the nickname of “Little Saigon.” And the opening of the Clarendon Metro station in 1979 made Clarendon a go-to destination for shopping, dining and entertainment.

Clarendon offers diverse housing options. Homes range from apartments and condos in the city center to town homes just outside the center area to single family homes on the north and south end of town. These homes span a wide range of styles, from contemporary to Cape Cod to colonial and Tudor. While prices are on the high side for the Metro area, Clarendon homes tend to retain their value.

So what draws people to live in Clarendon? For one thing, the neighborhood is extremely accessible, with transportation options galore. It's right on Metro's Orange Line, and served by the Clarendon, Courthouse and Virginia Square stations, as well as by both Metro and ART buses. Residents have easy access ot the George Washington Parkway, I-66, and Route 50. And they prize the pedestrian-friendly neighborhood, where restaurants, theaters, grocery stores and other retail establishments are within a short stroll.

Clarendon is also a very welcoming neighborhood, for all ages and types of people. Hipsters are drawn to the music scene at the Galaxy Hut, Iota Club and Clarendon Ballroom. Young professionals commute by Metro to jobs on K Street or Capitol Hill. Families move in for the area's award-winning schools, living alongside retirees who've been in their homes for decades. Clarendon is also located in one of the nation's most culturally-diverse areas, and is home to numerous ethnic groceries and eateries.

While Clarendon has its share of mega-chains, such as Whole Foods, Starbucks, Pottery Barn and the Apple Store, there are also a number of home-grown businesses. Whitlow's on Wilson Bar and Grill has been a Clarendon favorite since 1995, although it's history dates back to 1946 when it first opened in DC. Boccato Gelato and Espresso is a favorite dessert spot, and Kinder Haus Toys offers a great selection of high-end playthings as well as a bi-weekly storytime for kids.

Clarendon's biggest yearly event is the Clarendon Day street fair in September. Other annual celebrations include the Clarendon Mardi Gras Parade, the Arlington Neighborhood Day Parade in May, and the Arlington Festival of the Arts in spring. Clarendon also hosts a producers-only Wednesday afternoon farmer's market at Clarendon Central Park from March through December.

Clarendon may be pricy, but residents seem to feel its well worth the cost. The crime rate is exceptionally low for the DC metro area, as is the unemployment rate. The per-capita income is quite high, and the location offers city convenience with a side of neighborhood charm.