Cryptocurrencies for Property Managers: Everything You Should Know 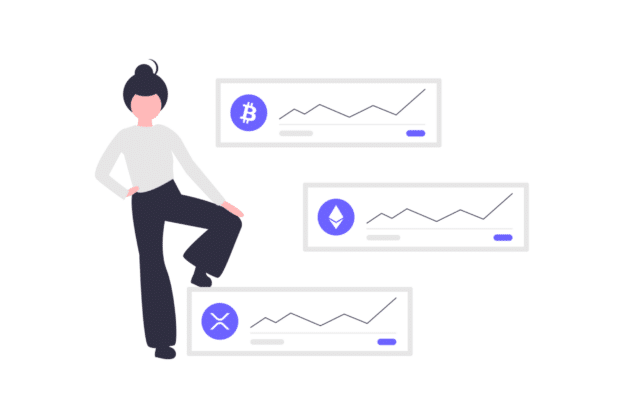 As micro currencies and cryptocurrencies become more common, property managers may be faced with whether to accept one of the many types of digital currencies as a form of payment. While most people have heard of Bitcoin, which we wrote about in a recent series, there are actually many other similar currencies in use that also allow cryptographically protected transactions. We’ve compiled a guide to help property managers get up to speed on some of the most popular currencies that some clients or tenants may prefer over traditional forms of payment.

Namecoin, which was introduced in 2011, is based on Bitcoin’s code and shares other similarities with Bitcoin as well. Unlike Bitcoin, it offers users the ability to store data directly within its blockchain. Namecoin also allows users to register .bit domains, which are unregulated by national or international government authorities, which the company says are safer from censorship and more secure than traditional domains.

Developed in October of 2011, Litecoin also shares important similarities with Bitcoin. Litecoin is the second-largest currency among cryptocurrencies in terms of its market capitalization. In addition, Litecoin offers users shorter processing times on transactions in comparison to Bitcoin and employs a different algorithm that provides added layers of security to users of the currency. Finally, while there can only be a maximum of 21 million Bitcoins in existence, the design of Litecoin allows for the creation of up to 84 million Litecoins.

Peercoin, the fourth-largest cryptocurrency in market capitalization, shares some of Bitcoin’s source code. It was introduced in 2012. There is no limit on the amount of Peercoins that can be created, unlike other cryptocurrencies. Peercoin’s mining process is more energy-efficient than Bitcoin’s. Peercoin also has a protocol-defined transaction fee, which is not sent to miners and is meant to offset the inflation of the cryptocurrency.

Before using cryptocurrencies in your property management business, you should research each cryptocurrency extensively before accepting any payments. In addition, you should learn how to store each currency online and offline and examine the security measures you can use to protect your funds.