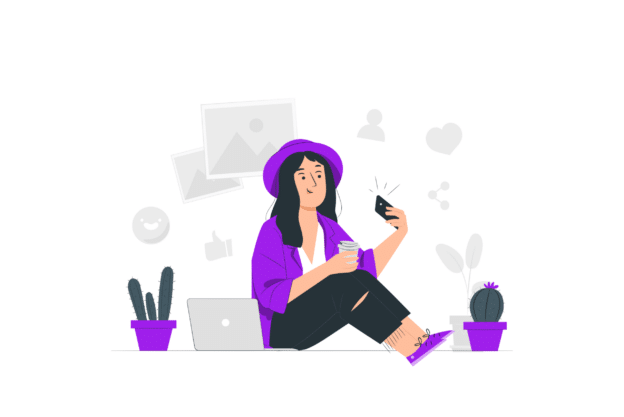 The Washington D.C. region has become a popular setting over the last few years for millennials, the youngest generation of potential home buyers. While millennials often rent, a majority of millennials are eager to buy, despite housing affordability being a possible limiting factor.

Also known as “Generation Y,” millennials are those born between the early 1980s and the mid-to-late-1990s (aged 18-34). Washington, D.C., and Arlington, Va. have both benefited from an influx of millennials with high-paying jobs. This demographic, which favors public transit and walkable neighborhoods, has contributed to the development of urban neighborhoods such as the 14th Street and U corridors, DuPont Circle, and Ballston.

Many millennials earning above-average salaries who are renting and doubling up in housing units aspire to own. They are seeking affordable, urban housing.

According to LendingTree’s most recent study on millennial home buying trends, Washington, D.C. is among the top three cities where millennials are buying homes. In Washington, D.C., 48 percent of all purchase mortgage requests came from millennials.

One contributing factor driving the millennial decision to buy is high rents. For example, in Washington, D.C., and Arlington, the median one-bedroom apartment rent is $2,000 per month.

Despite challenges for millennials to save for a down payment in the current economy, many millennials plan to stay inside the Beltway, according to a 2015 study by the Urban Land Institute, Washington. Of 1,344 respondents, the survey showed that more than 45 percent of renters plan to buy a home or condominium within the next three years in or close to D.C.

According to the study, the number one priority for millennials is public transit, as many don’t own cars and prefer walkability. Sixty-five percent said access to Metro is one of their top reasons for choosing or remaining in a location. Millennials also value proximity to work, parks, shops, and entertainment, as well as nearby schools for a future family.

In addition to the District’s vibrancy, Arlington and Alexandria, across the river, are also being considered ideal locations for millennials that can offer a little more space to start a family. Both locations are a Metro ride away from D.C. and provide easy access to work and the nation’s capital’s urban energy.

According to Zillow, an online real estate database company, the nation’s largest concentration of the wealthiest millennials—8.7 percent—is in Arlington, VA. The District itself is third in the wealthiest millennials with 2.8 percent. More than a fourth of Arlington County’s population is between the ages of 25 to 34, a share that is higher than any other city or county in the area, according to data from the U.S. Census Bureau. Arlington’s millennial boom has fueled condo and mixed-use development in Ballston, Clarendon, and the revitalized Columbia Pike corridor. To that end, restaurants and shops’ growth in those areas has grown in leaps and bounds. Beginning this month, the aging Ballston Commons Mall, a stone’s throw from Metro, will begin a full-scale redevelopment in hopes of making it a prime destination attraction and residential area for millennials.

However, in terms of housing preferences for millennials, 68 percent of millennials expressed an interest in a detached, single-family home, according to a Fall 2015 survey by the National Association of Home Builders.

As peak home-buying season begins, a large majority of D.C. metro area first-time homebuyers, such as millennials, will be looking for a home or condo property they can grow into, rather than one that fits their needs today, according to the inaugural Bank of America, Homebuyer Insights Report released. This includes existing single-family home properties in Arlington County and Alexandria that have the potential to be refurbished. The majority expect some type of financial help. The Bank of America report says sixty-four percent of prospective millennial homebuyers in and around Washington, D.C., expect to procure assistance from their parents when buying a home.

FHA programs for first time home buyers, such as a Department of Housing and Urban Development’s program, back mortgages for young homeowners, with down payments being as low as 3.5 percent of the home price, and closing costs actually included in the loan. The District of Columbia Housing Finance Agency has a similar program, offering down payment loans through their D.C. Opens Doors program.

Millennials are helping to revitalize D.C.’s urban neighborhoods. Whether you are in real estate or selling your home in or close to D.C., you definitely want to take note of the millennial demand for urban housing.