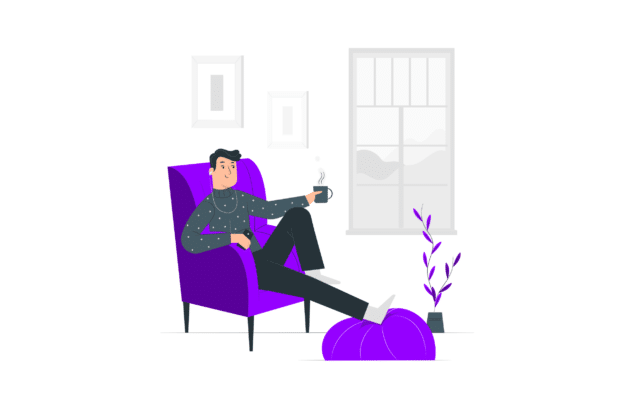 The 252-unit building is WeWork’s first residential project. Until now, it has focused solely on co-working office concepts.

The project, near the corner of 23rd Street S. and Jefferson Davis Highway, is known as WeLive. The majority of the building will be divided into three different types of units: studio, studio+, and studio max. The remaining units will be a few two-bedroom, three-bedrooms, and four-bedroom units.

So what can you fit into such little living space?

Not an oven or a stove. Each floor will have a communal kitchen and a common area – think back to your dorm days. However, WeLive residents won’t have to share bathrooms.

WeLive plans to create two-floor “neighborhoods,” connected by a flight of stairs, with common space in the center of each floor. Each “neighborhood” would have a commercial-grade kitchen, a dining area, and a common area that may include a living room, a garden, or other amenities.

The idea is that residents would rather hang out together outside or in common areas than in their individual apartments.

While micro-living is a trend taking over the nation, few units have been built in the DC area. So what’s the appeal of living in a shoebox?

Well, for many Americans, the idea of moving into a McMansion in the suburbs is so last-decade. People are getting married later in life, starting families later in life, living alone much longer. There is no need for that four-bedroom colonial and empty rooms. Microunits appeal to young, single professionals who are looking to live in or near major cities, but don’t yet have the income to support that type of life. They don’t want all of their income going towards a mortgage or rent payment. These consumers want to live within walking distance to public transit and close to nightlife and work.

While many micro-housing projects are marketed to millennials, the style of living may also make sense for empty nesters who are looking to downsize or purchase a weekend home in the city.

But not everyone thinks that micro-living is something everyone should embrace. Dak Kopec is the director of design for human health at Boston Architectural College. He has gone on record saying he believes that the space-saving trend of tiny apartments can lead to increased claustrophobia, domestic abuse, and alcoholism.

What do you think? Would you consider living in a microunit if the price – and location – was right?