Demand for Rentals on the Rise 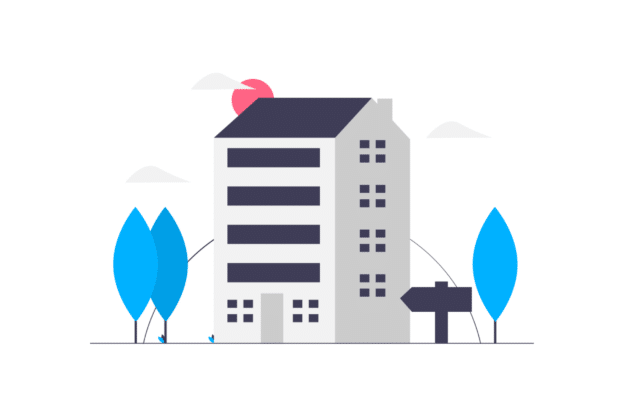 Population growth and a preference for renting continue to fuel the rental market boom that began as a result of the housing crisis.

As the housing market continues to recover, the demand for rentals outstrips supply in most U.S. markets. This demand points to an ongoing need for additional single-family and multi-family units.

The highest number of renters in 20 years

The share of U.S. households that rent homes is at a 20-year high, according to a recent report by Harvard University’s Joint Center for Housing Studies (JCHS), titled “The State of the Nation’s Housing 2015.” At the same time, the number of homeowners fell for the eighth straight year.

The number of renter households has increased by 900,000 a year in the last five years, which JCHS said is on track to be the strongest decade of renter growth in history.

Young adults often rent, and as more of the Millennial generation enters the workforce, they will greatly increase the supply of renters looking for affordable, urban housing. In addition, population groups that typically own their homes have been renting instead, which has also spurred much of the growth in recent years. According to the report, these groups include people 55 and older as well as individuals from higher income brackets. It noted that an increase in single-person households and couples choosing to rent are also important factors.

While some choose to rent because of the flexibility and convenience, finances are likely another influence in the decision. Many are still dealing with the financial consequences of the housing crisis and are hesitant to make long-term, relatively high-risk property investments. For others, slow wage growth, large college loan debt, or tighter loan restrictions serve as important deterrents to buying a house.

According to the JCHS report, most of the growth in rental units is due to the recent conversion of single-family homes to rentals. In 2014, single-family rentals made up 35 percent of the rental market, or 14.8 million households, up from traditional levels of around 30 percent.

But as cranes hovering over many large cities attest, multi-family construction has also helped meet the continuing demand. The report said multifamily construction reached 360,00 units in 2014, up from just under 110,000 in 2009.

But despite the construction and conversions, strong demand continues. Vacancy rates nationwide declined to 7.6 percent in 2014, the lowest rate in 20 years, the report said. That has lead to rent increases in nearly all U.S. metro areas.

It’s an ideal time to invest.

According to the JCHS report, “Rental growth is likely to remain strong as members of the huge millennial population enter the housing market.” It projects that people 30 and younger will create more than 20 million new households in the next 10 years, and most of them will be renters. In addition, as the population of people over 65 continues to grow, there will be an increase in renters in that age group.

While mortgage rates are still relatively low, it may be an ideal time to purchase a rental property, especially in markets where demand is expected to outpace supply.