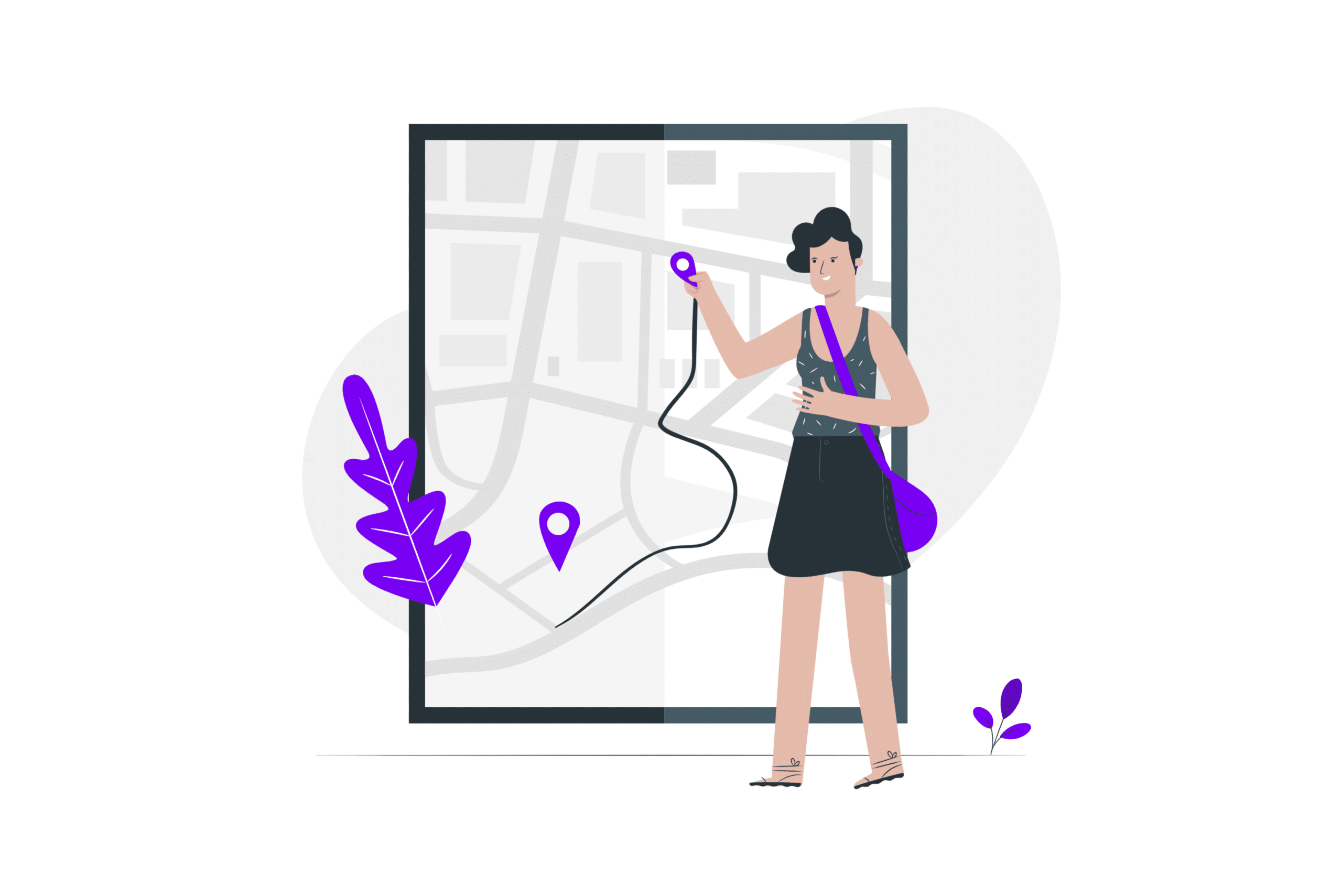 Real estate. Who doesn’t like to talk about it? Ok, so it might not be the most popular topic, but you have to admit – it’s pretty interesting! If anything, just for the fact that it’s always changing. Sometimes the market is up, and everyone wants to buy a home, and other times it’s down, and it’s all about apartment living. This rise and fall in the real estate industry come about for a variety of reasons: some areas of the country are growing while others are becoming less popular, property values, industry sectors, marketing, development, political climate, etc. can all play a factor, just to name a few. Whatever the reason, one thing we know is where the TOP real estate is. Check out some of our favorites (not in any particular order) below!

When it comes to Phoenix, many people automatically think “deserts” and “where people go to retire,” but it’s so much more! In fact, many experts are saying that Phoenix may even be the number one real estate market in the U.S. this year. Phoenix shows steady growth in home sales and price increases, and it has a low amount of foreclosures. When it comes to moving out West, many people may be more inclined to choose Phoenix because it’s more affordable. There’s also good news for Phoenix’s neighbor to the south, Tucson. Experts say that they will also experience a good real estate market this year!

Los Angeles isn’t all glitz, glam, celebs and Hollywood hills. Ok, well, maybe sometimes it is. And that’s why we can honestly say that it’s expensive and affordability is often an issue there! However, the City of Angels’ economy is growing, and it’s not all centered around entertainment as it has been in the past. For example, technology is becoming a big area of growth in L.A. Total employment in Los Angeles is forecast to grow in the next year, and the median home value in Los Angeles is projected to rise.

Here are a couple of quick and dirty facts from FortuneBuilders about Boston: the current median home price is just under $380,000, the unemployment rate is 4%, the population is about 667,000, and the median household income is just over $75,000. The Boston real estate market is a hot area to own property, and that’s just continuing to be the case. Not to mention, Boston is home to the Patriots (football), the Red Sox (baseball), the Celtics (basketball), and the Bruins (hockey). Sports fans, rejoice!

According to The Sacramento Bee, Sacramento’s real estate market is looking like it’s going to be red hot in 2017! Thanks to solid job creation and economic growth, Sacramento is in a great spot! Sacramento home prices are expected to grow 7.2 percent in 2017, according to Realtor.com’s forecast, and the volume of home sales is expected to increase by 4.9 percent. And if this hasn’t convinced you of Sacramento’s potential enough, you should know that the Huffington Post named Sacramento one of America’s “secretly cool” cities – which means more national recognition!

If you are considering investing in Jacksonville’s real estate market, moving there, buying a home there, or even just going on vacation there – you’re making a smart move! The Jacksonville housing market remains one of the more affordable in the nation, which aids investors and homeowners alike, including growing demand for rental properties. The median listing price for homes in Jacksonville is just over $200,000, and homes purchased there one year ago have appreciated, on average, by more than $18,302. The unemployment rate is 4.7%, the one-year job growth rate is 3.7%, and the median household income is just under $50,000. Some of Jacksonville’s best neighborhoods include Avondale, Beach Haven, Julington Creek, Miramar, Cobblestone, Atlantic Beach, and Jacksonville Beach. I don’t know about you, but any neighborhood that has the word “beach” in its name sounds like one where I’d want to live!

Nowhere is business more booming right now than in Raleigh, North Carolina. Entrepreneurs and startups – come one, come all! Raleigh is the fastest growing city outside Texas, ranked #1 for “business and careers.” It has also been on the top 10 best cities lists for “young professionals,” “young entrepreneurs,” and “raising a family.” So, as you can see, Raleigh has a lot to offer. According to WRAL.com, “Even with more than 2,000 apartment units added to the downtown area over the past two years, the demand is still higher than the supply, and prices continue to rise. The young professional crowd has a desire to be closer to the tech-heavy areas, and the urban convenience of downtown Raleigh makes the area a highly attractive one to live.” However, there is only so much space available in downtown Raleigh, meaning that many of these people are in the HOUSE market! Raleigh houses are a bit smaller and more functional, completely appealing to the modern-day young professional.

Along with being the capital of the state of Texas, Austin is a major “hipster” capital that’s quickly becoming real estate heaven. The Millennial population there is always growing, and the technology sector, like many in the U.S., is becoming more and more inundated. The median home value in Austin is $305,600. But don’t let that deter you! Did you know Austin has also been named a “coolest” city and a “best dressed” city? If you have kids (or are planning to have kids), you will also be interested in schools. Even if you aren’t interested in schools, local schools’ ratings have a lot to do with the real estate market in any area of the country! The largest school districts in Austin are the Austin Independent School District, the Eanes Independent School District, the Lake Travis Independent School District, and the KIPP Austin Public Schools. Not to mention, the music in Austin is ALWAYS rockin’, making it the perfect spot for music lovers to be.

Last, but certainly not least, our nation’s capital! So you know this is a hot spot for real estate! Homeowners in this city should take comfort in the fact that their home equity is expected to remain intact or rise in 2017. Presidential elections usually cause a bit of a dip in the Washington area housing market in the late summer and early fall as buyers wait to see who will win and what the environment will be like for the next four years. Surprisingly, that wasn’t the case this year. Home buying in Washington, D.C. continued at a fairly rapid pace even as new people were coming in and out of Washington. In fact, home sales in D.C. reached their highest level since 2006! If you’re considering D.C., some of our favorite areas are Georgetown, Dupont Circle, Cleveland Park, Capitol Hill, Forest Hills, and Arlington.

If you own in any of these areas, that’s great news! If you’re looking to move or buy, now you have a lot to consider! Remember, this is just OUR list of top cities for real estate, and you should always think twice before making a real estate investment!