END_OF_DOCUMENT_TOKEN_TO_BE_REPLACED

You are here: Home / News / The World’s Most Expensive Office Spaces 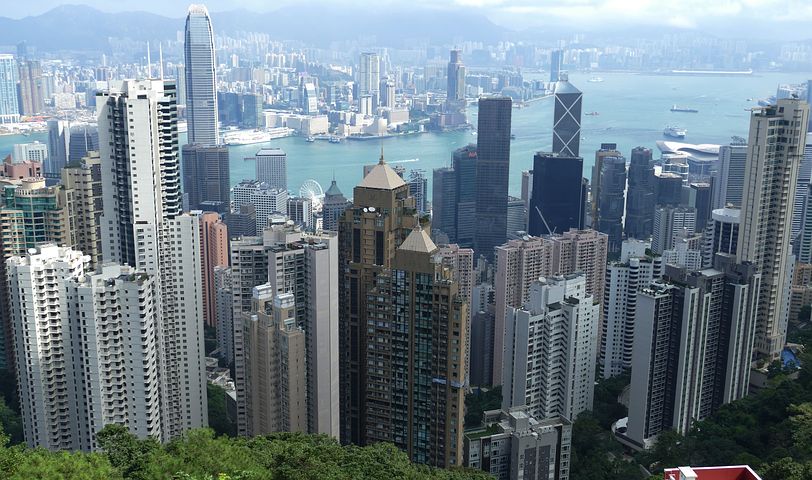 While the DC area is famous for high prices and expensive real estate, many areas charge a much higher premium for office space.

Feeling bad about your pricey rent?

The following cities boast the most expensive office space in the world. And, to our surprise, DC isn’t higher on the list. (In case you’re wondering, it came in at Number 13.)

Hong Kong tops the list of high-end office spaces. With an average rent of $262 per square foot, this Asian commerce center fetches prices well above the DC area average of $45.59 for the same amount of space. Hong Kong Central boasts an average occupancy cost of over $290 per square foot. Overcrowding makes Hong Kong expensive due to its lack of available space, and low vacancy rates keep rents high.

Brexit hasn’t yet stopped the UK from continuing to be a business powerhouse across the pond. London comes in just shy of Hong Kong’s extravagant prices at $240 per square foot. London’s slow growth allowed Hong Kong to nab the top spot this year.

Coming in right under the $200 mark, Beijing’s tenants pay an average of $199 per square foot.

The first US city to make the list. New Yorkers have to fork up an average of $171 per square foot every month to make rent.

Rents in Shanghai run about $136 per square foot per month. Moving from Hong Kong to Shanghai can save your company about half the rental costs. Worried about the distance? Hong Kong is only about two hours away by plane.

Net rent plus other expenses add up to about $125 per square foot per month in Tokyo. Though a well-established city, new contenders like Shanghai and Beijing are easing the burden on this busy city. But low vacancy rates, like 2.2% for Tokyo’s Marunouchi, keep prices high.

Though officially listed as less than New York according to JLL, the New York Times reported rents in San Francisco surpassing that of Manhattan in January 2016. If this is true, that would make the Golden Gate City the most expensive place to rent office space stateside.

Still feel bad about your office rent? Though DC office space isn’t cheap, you don’t have to worry about paying hundreds of dollars per square foot in office highrises. But if you’re looking to expand your company’s global presence, you may want to avoid renting in these cities.