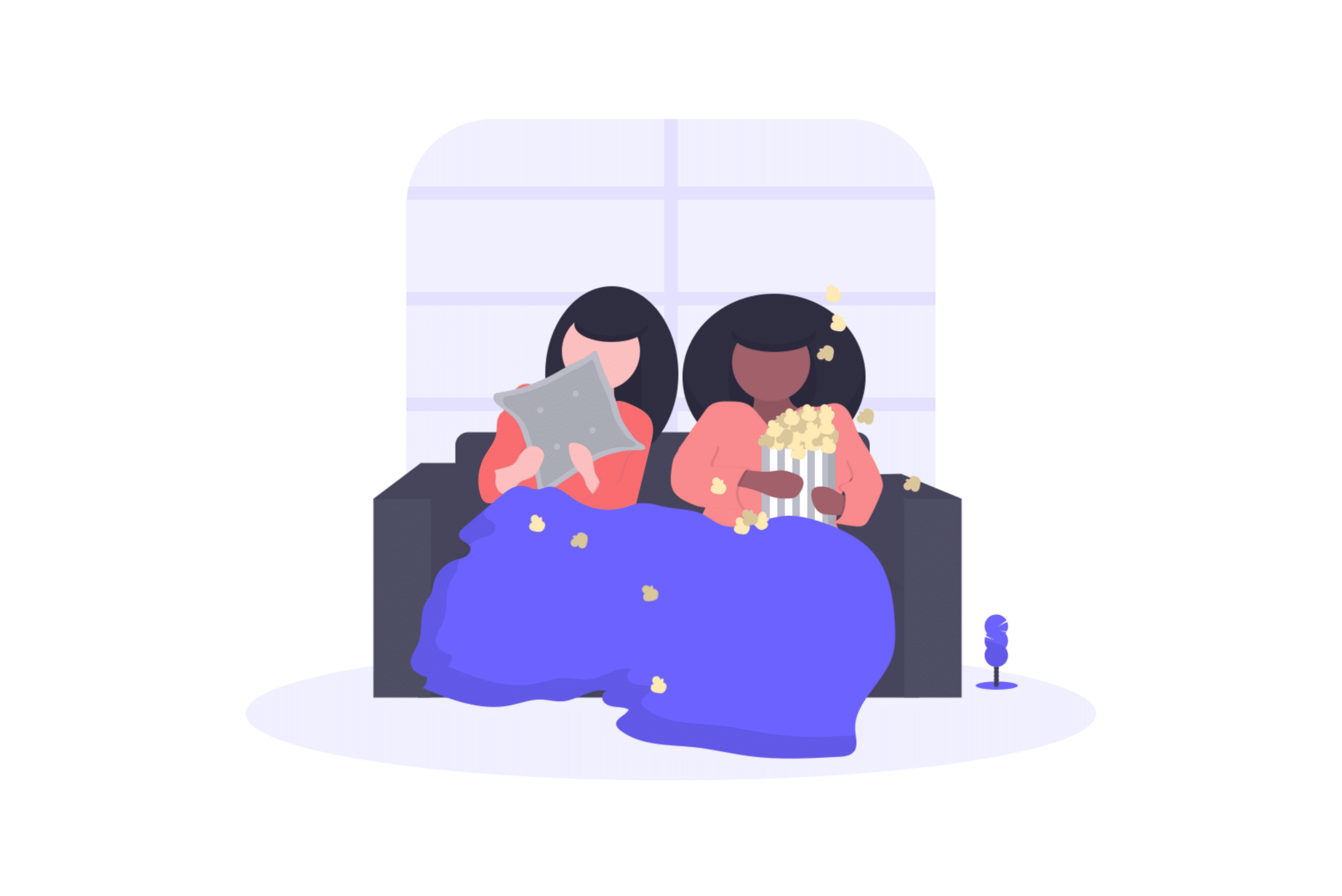 Horror story: One sunny Spring day, a very well dressed man rolled up to the leasing office where I was working at the time. When I say “rolled up,” I mean that he rolled up in a very nice car and told me he was a VP at one of the banks in downtown Charlotte, NC – where I lived at the time. When I mentioned first having to run a background check, he said his wife had recently died, and he wanted to rent ASAP. I felt bad for him. Plus, he flashed a lot of cash, so I stupidly agreed. After the first month, he never paid rent again. When I started to evict him, I found out he had filed bankruptcy, and therefore, by law, he did not have to pay me rent while he was in bankruptcy court. He lived there for seven months without paying a dime. Later, I found out he had done this multiple times to homeowners and apartment complexes.

Horror story: I was fresh out of college and had the opportunity to manage a new apartment building that my friend’s father had recently built. I rented out a unit to a nice young couple who decided to “fix-up” the place by replacing the tile in the bathroom and the kitchen. I never permitted them to do this, but I didn’t think it would hurt because they improved the property. Next, they built a deck that covered the entire backyard. Again, without my permission. Finally, they decided to replace the carpet. They removed the carpet in the master bedroom but did not replace it immediately. The next month, they were late on their rent. So, naturally, I charged them a late fee. They responded by saying they did not have to pay this fee when they had put so much money into the house. They also refused to replace the carpet in the master bedroom. Then, they moved and took the deck with them! So then I was stuck with a unit whose tenants had not paid the last month’s rent, did not have carpet in the master bedroom, and had a ruined backyard full of muddy grass.

Horror story: I worked at a community in southeast Washington, DC. One night, I stayed in the office late to catch up on some paperwork. I must have fallen asleep at my desk because the next thing I knew, I was being woken up at around one in the morning by gunshots, sirens, shattering glass, and the sound of doors being broken in. I had rented an apartment to a man who all too familiar with D.C. police, and I walked outside to the local police and the DEA in the parking lot.
Why would a property manager have helped: Moral of the story? Background checks! Previous landlord recommendations!

Horror story: Everyone knows that most communication these days is done by text and email. No one wants to physically drop their rent off anymore when they can pay it online, and no one wants to talk to their landlord’s face to face when they have the option, well, not too! I had a genius idea to make my property “go virtual.” I decided I no longer needed to meet tenants in person and instead just do everything on the computer. It was so modern! I had just finished putting in an all-new carpet and fixing this unit up. Then, I posted some awesome pictures and a video walk-through on Craigslist. That, right there, is a huge mistake. I found a lady who was relocating from a couple of states away. She checked out ok online. I found her on Facebook and Linkedin. I emailed her a lease and Paypal request for the first month’s rent and deposit. She paid the next day, and I put the keys in a lockbox so she could check herself in. I was feeling good about myself! She paid her rent on time for nearly nine months…until she stopped. So, I emailed her to ask why her rent was late and make sure everything was ok. She responded, “Oh yeah, I moved out. Sorry. I left the place clean, though. But I did leave my cat…” I’m sure you could imagine the sight I walked into when I finally worked up the courage (and got a mask) to enter her unit…

Think you have what it takes to become a property manager?